Step 1: Take photos from the sampling site(s) when deploying your device. Upload these photos to your Arbimon project using the Add Photo(s) option during AudioMoth Setup (see this article), or send them to the RFCx via email or another method. If possible, take the photo horizontally with the camera or mobile phone, capturing as much of the location as possible as a landscape photo. Below are some examples: 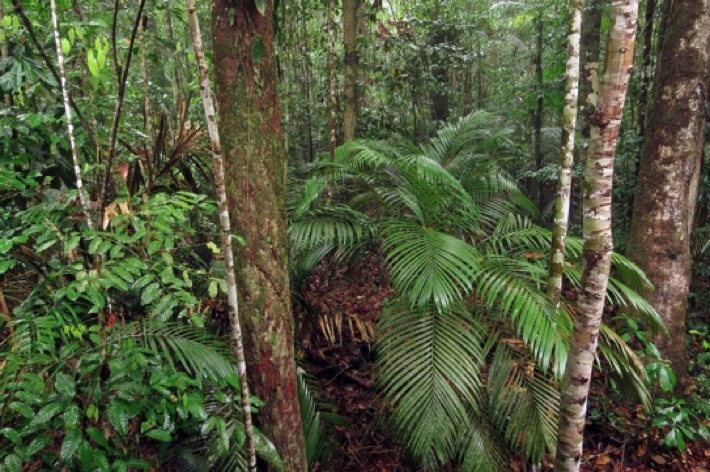 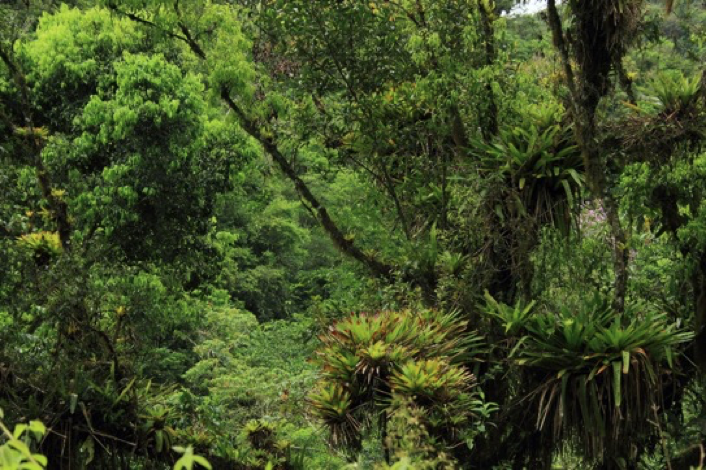 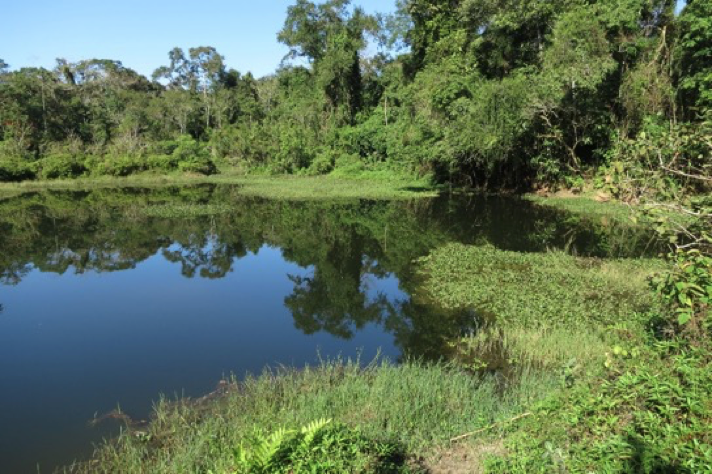 Step 2: Send RFCx a detailed description of the sampling site(s). Information such as the type of environment (e.g., forest, grassland, lake) is essential. If possible, describe what the local vegetation looks like, whether it is more open or dense (e.g., tall forest with several large trees, dense vegetation on the ground, and many plants that appear to be of the same species, the recorder was installed near a stream, etc.).

Example of a table for use in the field to characterize the sites.